Reuters is confirming a WSJ report that the next generation iPhone will feature a 4-inch screen.

The new iPhone screens will measure 4 inches from corner to corner, one source said. That would represent a roughly 30 percent increase in viewing area, assuming Apple keeps other dimensions proportional. Apple has used a 3.5-inch screen since introducing the iPhone in 2007.

According to the site, early production of the new display has begun at LG, Sharp, and Japan Display. It's thought that all three suppliers will get production orders from Apple as early as June.

The new iPhone is expected begin production in August. 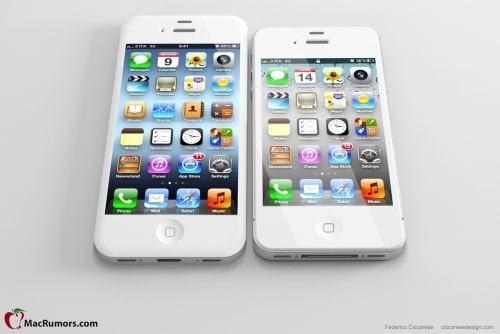