The European Commission will charge Samsung with violating competition rules by filing patent lawsuits against Apple based on standard essential patents, reports Reuters.

This may be why Samsung withdrew its injunction requests against Apple for standards-essential patent infringement in Germany, the UK, France, Italy and the Netherlands on Tuesday.

In January the European Commission opened a formal investigation to assess whether Samsung Electronics has abusively, and in contravention of a commitment it gave to the European Telecommunications Standards Institute (ETSI), used certain of its standard essential patent rights to distort competition in European mobile device markets, in breach of EU antitrust rules. 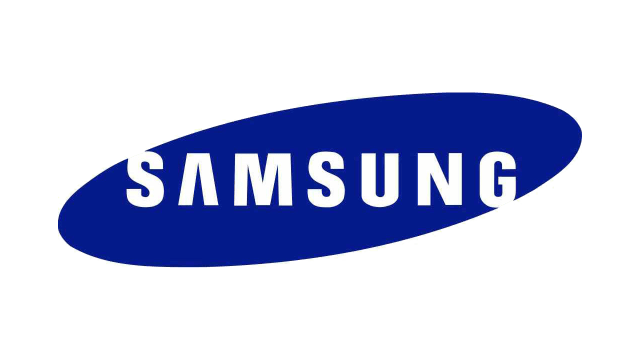