Apple's negotiations with broadcast networks over an online TV service are rapidly gaining momentum, reports the New York Post. “The platform is ready and it rocks,” said one source.

Apple’s discussions with ABC, CBS, NBC and Fox initially foundered over the tech giant’s desire to offer on the soon-to-launch service local live TV feeds streamed on any Apple device, sources said. But networks don’t control affiliate feeds. So Apple CEO Tim Cook’s team asked the networks to obtain those rights — instead of having Apple chase those rights around the country itself.

It seems as though this strategy is paying off with networks being close to having the right to negotiate with Apple on behalf of their affiliates. The networks are telling affiliates that if they opt in, they will be able to share in the added revenue that Apple's service will produce.

A source confirmed that CBS is talking to affiliates about conducting Apple negotiations on their behalf. Another executive said that Fox “has the ability to negotiate with Apple [for affiliates], or it will have it very soon.” It's expected that Disney or CBS will be the first to sign a deal with Apple to get its skinny bundle going.

There is still negotiation over Apple's typical requirement that partners give 30% of subscription revenues to the company if users sign up in the App Store.

The monthly fee for Apple TV is still being decided as well. Estimates range from $10 to $40/month. This would obviously depend on the channel offering. Apple reportedly wants cable channels such as Discovery and ESPN to be part of the package. There have even been rumors that Apple is working on an NFL offering. 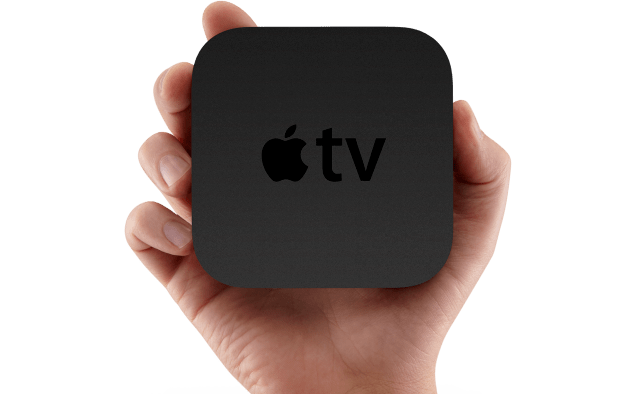 woz - July 16, 2015 at 1:38am
I think the remote will be a facelift along with the UI elements. Apple did the unthinkable with many products. I'd love to see how atv that many are hyped up on really can achieve a new ground.
Reply · Like · Mark as Spam

The iDevice Pro - July 14, 2015 at 6:01pm
I'm crossing my fingers that things will be as @Lemon4611 says. The service providers now are among the shadiest, most underhanded lying companies around. Customer service and care is not at all a concern with them. Getting you to pay as much as they can is their main goal. It would be great to be able to choose a customized package that suits each customer's needs. Not a bunch of superfluous channels no one wants or cares about, and definitely not a $150 bill every month because of it. Here's to hoping...
Reply · Like · Mark as Spam

lemon4611 - July 14, 2015 at 3:25pm
Apples model finally brings hope that the days of being gouged and ripped off by providers for bogus and of no value channels forced on the consumer along with crappy delivery and equipment charges that amount to robbery. I can see the end of Cable and Sat. Services on the horizon. This is a good day.
Reply · Like · Mark as Spam
2 More Comments
Recent