Apple may be planning to ship the iPhone 7 with headphones that have the standard 3.5mm connector and include a Lightning adapter, reports Macotakara. It's been widely rumored that the company plans to drop the headphone jack on its next generation smartphones.

At Computex Taipei 2016, many manufacturers showcased their new Lightning audio adaptors, and it seems there has been rumors that the EarPods with Remote and Mic to be included with the new iPhone 7 series will still come with its own headphone jack as usual, and that a Lightning headphone jack adaptor will also be included in the package.

The site also claims that the iPhone 7 will feature speakers on both the left and right side of the Lightning port.

Furthermore, rumor also has it that the row of holes on the base speaker will be located on both the left and right sides, and it will be equipped with 2 speakers on a monaural system.

Finally, as we saw earlier today, the site says that the iPhone 7 is also rumored to come with a 256GB storage option. 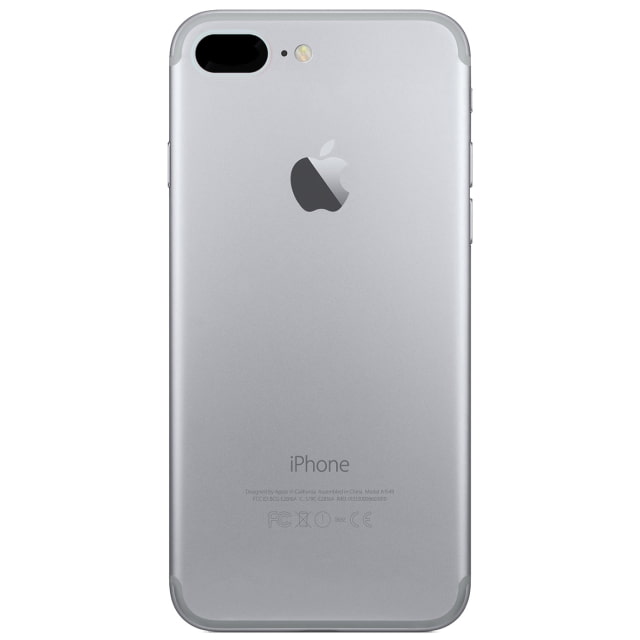 Dalimar - June 21, 2016 at 5:27am
Your headphone port is now also your power port. Who wants to bet that complaints that people cannot charge their phones due to damage to the port goes up big time, specially if they are expecting you to use an adaptor. You would have a non-flexible piece sticking out of the bottom of your phone by about an inch. The risk of hitting and bending/breaking off the plug will be huge.
Reply · Like · Mark as Spam

MitchelM - June 21, 2016 at 5:16pm
Yeah and sometimes you want to charge as you listen so this wouldn't be possible. Smaller phone probably indicates crappier battery. I hope they address that battery issue finally.
Reply · Like · Mark as Spam