The Wall Street Journal is confirming reports that Apple will boost the base storage on its next generation iPhone to 32GB.

The new iPhones are expected to have more storage for those photos. Instead of 16GB as a starting point for the entry-level iPhone, the new starting point will be 32GB, according to a person familiar with Apple’s iPhone plans.

Apple is also rumored to be boosting the mid-tier iPhone 7 Plus to 128GB of storage and the top-tier to 256GB.

Finally, the report reiterates rumors we've heard before including improved water resistance, no headphone jack, and a dual lens camera. 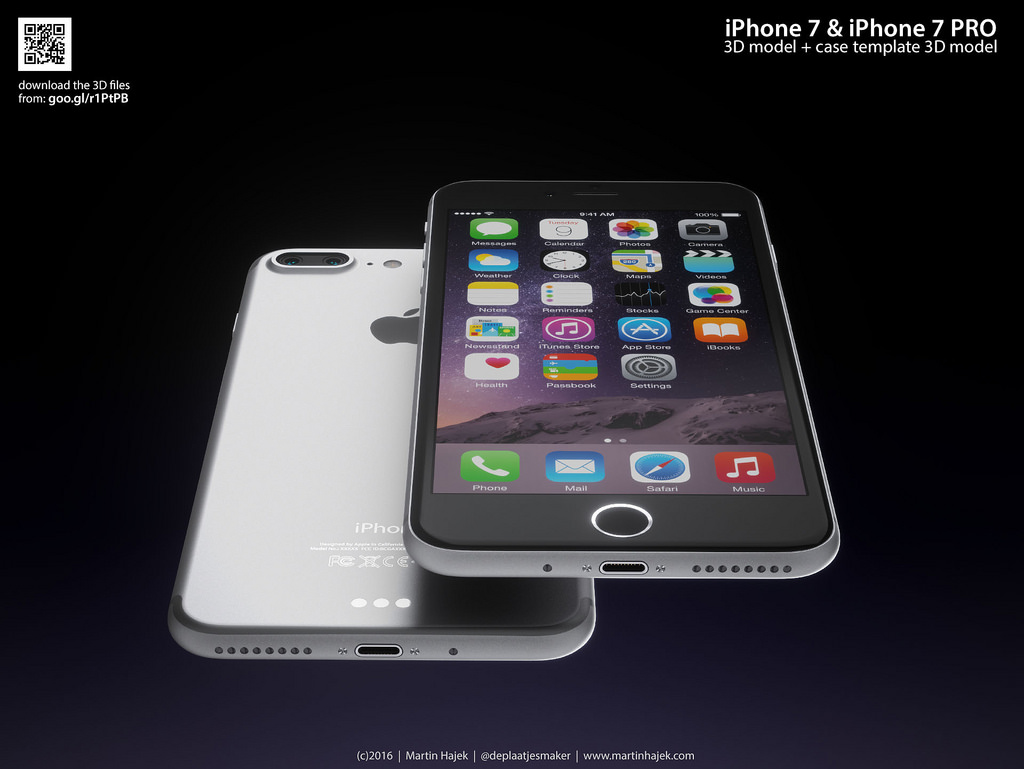 Nogunssaveslives - July 6, 2016 at 3:10pm
No they won't, Apple has never increased the price of the iPhone due to a base storage increase, e.g. iPhone 5 had a base of 16gb vs the 4s with a base of 8, same starting price of $200 with contract, exactly what it is now. If you're going to complain, at least be informed about what you're complaining about.
Reply · Like · Mark as Spam