Apple has granted Wired an exclusive look inside its new Apple Park headquarters.

The new campus which is expected to house 12,000 employees is the vision of its late co-founder Steve Jobs. He wanted the workplace to be one where people were open to each other and open to nature. The key to this is modular sections known as pods.

“At first, we had no idea what Steve was actually talking about with these pods. But he had it all mapped out: a space where you could concentrate one minute and then bump into another group of people in the next,” says architect Stefan Behling. “And how many restaurants should we have? One restaurant, a huge one, forcing everyone to get together. You have to be able to bump into each other.”

The panels of the office walls are made using a custom timber veneer created from recycled wood. The desk is height adjustable. To bring it up and down there are two buttons underneath. The convex one raises the table, the concave lowers it. Fiber and electrical wires are hidden inside the brackets that fix it to the wall.

Jobs hated air-conditioning and loathed fans so unlike normal buildings in which the temperature is rigidly controlled, the ring circulates outside air. Embedded into the concrete floor and ceiling are tubes of water that are supposed to lock in a temperature between 68 and 77 degrees, so that the heating or cooling system only kicks in on very hot or cold days.

“It’s not like we’re asking people to be uncomfortable at work,” says Apple VP Lisa Jackson. “We’re asking them to recognize that part of being connected to the outside is knowing what temperature it is. We don’t want you to feel like you’re in a casino. We want you to know what time of day it is, what temperature it is outside. Is the wind really blowing? That was Steve’s original intention, to sort of blur that line between the inside and outside. It sort of wakes up your senses.”

There are many more details about the Apple Park in the full report linked below. 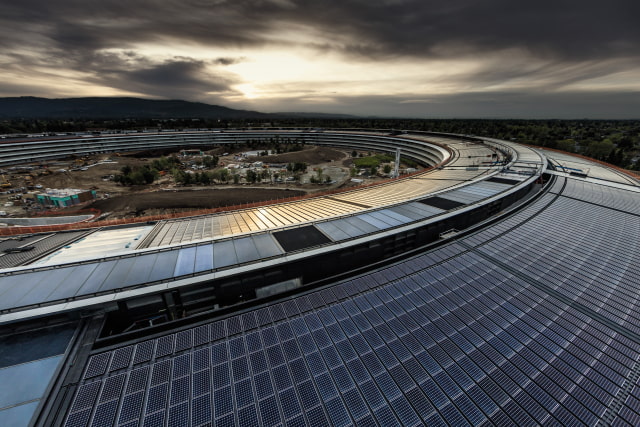 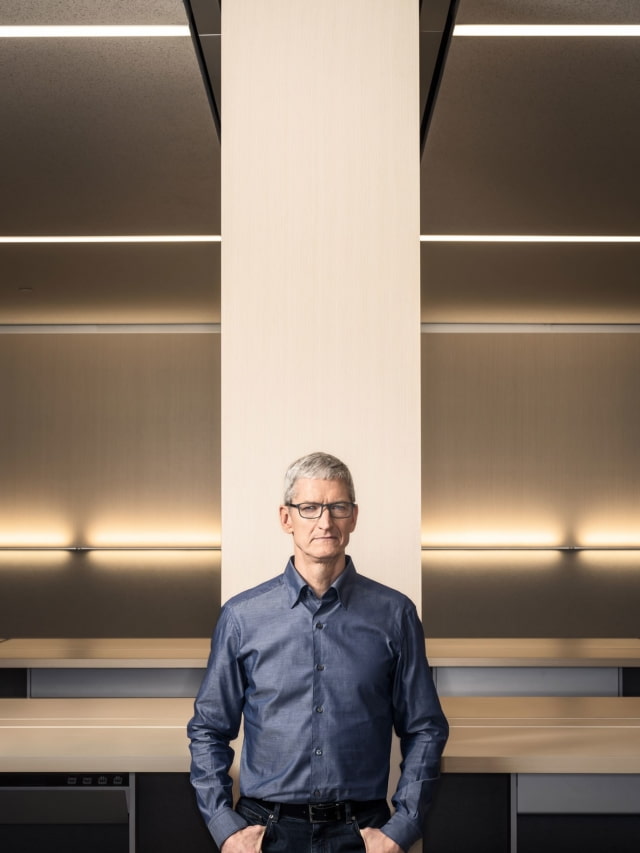 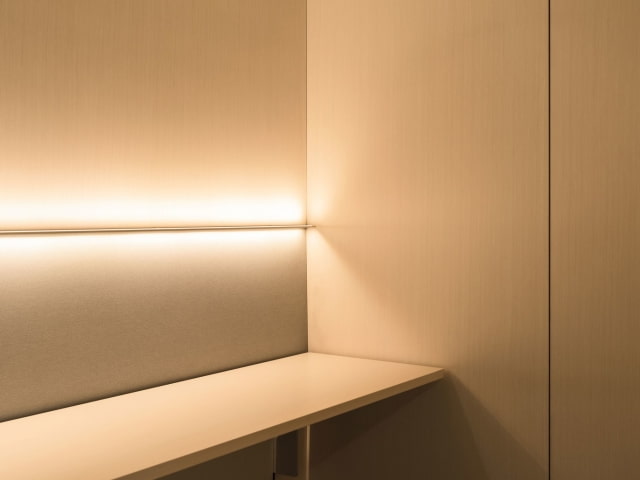 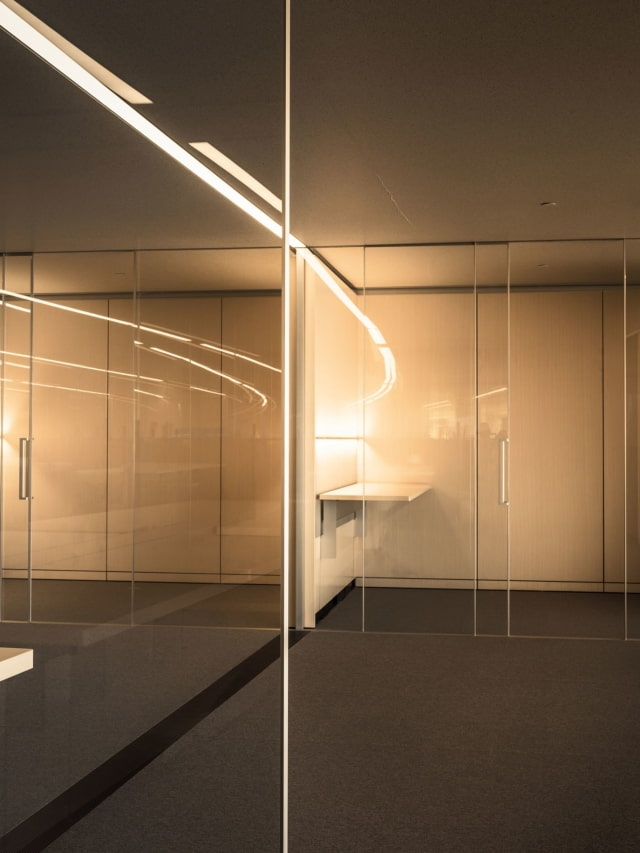 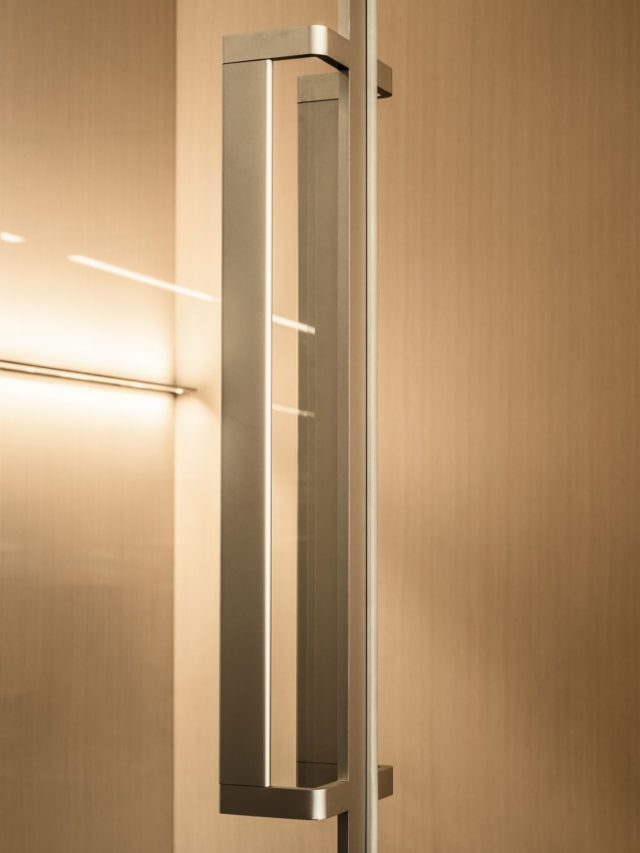