Apple has countersued Qualcomm accusing the company of infringing eight of its patents with the Snapdragon system on a chip, reports Reuters.

In July, Qualcomm filed a lawsuit against Apple alleging the company infringed on six of its patents to prolong battery life on the iPhone. Apple denied the claims saying that Qualcomm's patents were invalid.

Today, the company revised a filing in the U.S. District Court of San Diego to accuse Qualcomm of infringing on eight of its battery life patents.

The Apple patents involve ensuring each part of a phone’s processor draws only the minimum power needed, turning off parts of the processor when they are not needed and making sleep and wake functions work better. In its filing, Apple alleges that Qualcomm’s Snapdragon 800 and 820 processors, which power phones from Samsung Electronics Co Ltd and Alphabet Inc’s Google’s Pixel phones, infringe on those patents. Samsung and Google are not named in Apple’s counterclaims.

Back in January, Apple sued Qualcomm for allegedly withholding $1 billion in rebates because it complied with Korean regulators investigating Qualcomm. It has since expanded that lawsuit on the heels of a recent Supreme Court ruling, arguing that the license agreements that give Qualcomm a cut of every iPhone manufactured are invalid. Apple requested that its contract manufacturers withhold royalties to Qualcomm until the dispute is resolved. Qualcomm then sued Hon Hai, Pegatron, Wistron, and Compal.

In June, a federal judge ruled that an FTC antitrust lawsuit against Qualcomm can proceed. In July, Qualcomm filed a complaint with the United States International Trade Commission alleging that Apple has infringed on six Qualcomm patents that 'enabled important features and functions in iPhones'. That same month, Apple's contract manufacturers joined its countersuit against Qualcomm saying the lawsuit against them is "yet another chapter of Qualcomm’s anticompetitive scheme to dominate modem chip markets, extract supracompetitive royalties, and break its commitments to license its cellular technology on fair, reasonable and non-discriminatory terms."

More recently, Qualcomm was fined a record $773 million by Taiwan's Fair Trade Commission for antitrust violations. A few days later the company filed a lawsuit seeking to ban iPhone sales and manufacturing in China. Qualcomm has also sued Apple accusing the company of breaching the terms of its software license and using its unprecedented access to that code to help Intel. 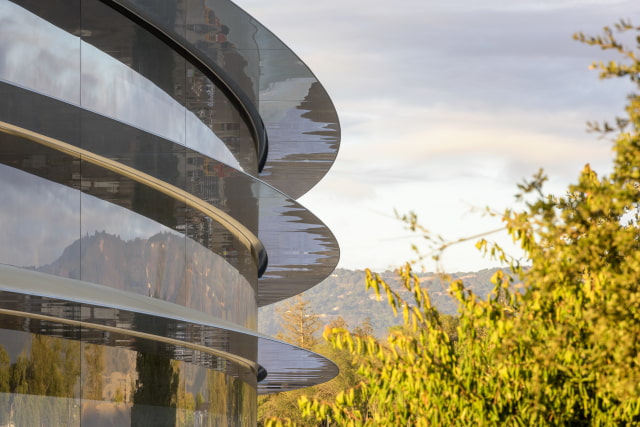