Sonos is planning to expand beyond the home with its first pair of high-end headphones, reports Bloomberg.

Sources say the wireless, over-the-headphones are still in the early development stages and could be launched next year. Sonos is expected to target the high end of the market at around $300 or more.

Sonos is focusing on audio quality and the ability to work with multiple music services and digital assistants, like its latest internet-connected speakers. The Santa Barbara, California-based company has begun approaching overseas manufacturers about producing the headphones, one of the people said. 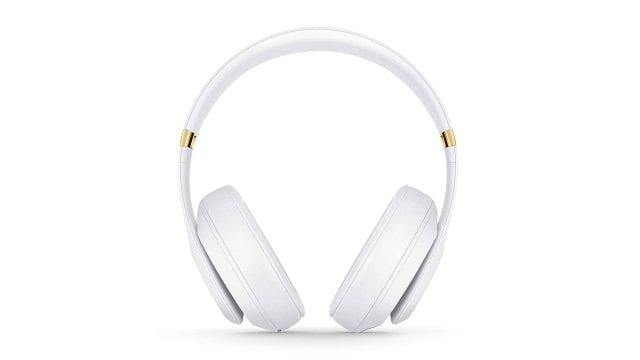 In a recent letter to shareholders the company said, "We plan to push our boundaries by investing resources to make the experience of Sonos outside the home a reality."

In the same report, Bloomberg noted that Apple's long rumored headphones could be released as early as the second half of this year.

The new over-ear headphones will purportedly use Apple branding to distinguish themselves as a higher-end alternative to the Beats line. They were originally scheduled to arrive by the end of 2018 but development challenges pushed back release.

Sonos currently has a sale on the Sonos Beam, Playbar, Playbase and Sub ahead of the super bowl. Check out those discounts below... 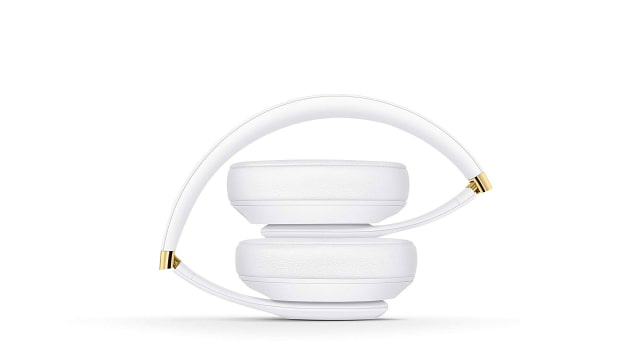