Apple has named Frank Casanova, its first head of market for augmented reality, reports Bloomberg. Casanova has been with the company for over thirty years and currently holds the title of Senior Director, Worldwide Product Marketing.

According to his LinkedIn profile, Casanova started a new position this month in which "I'm responsible for all aspects of Product Marketing for Apple's Augmented Reality initiative."

"There’s now a name and face on Apple AR efforts and a person with a track record of working on advanced technology projects at Apple," said Michael Gartenberg, former senior director of marketing at Apple. "Frank is the ideal person to lead Apple’s efforts in AR."

Casanova previously led Apple's iPhone marketing efforts for wireless carriers and was key in launching the original iPhone. His new post shows how serious the company is about its plans for augmented reality. 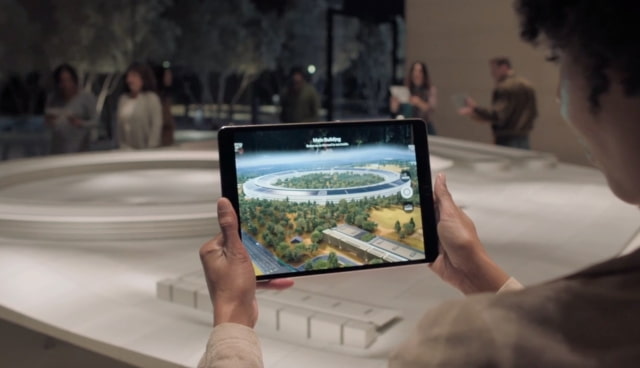