Apple has started exporting made-in-India iPhones to Europe, according to an Economic Times report.

Apple has started to export iPhones to some European markets from India, three people aware of the development said, a move that boosts the government's Make in India plan and is another step in the iconic smartphone company’s efforts of making India an export hub.

Wistron first began assembling iPhones in India back in 2016 and it's purportedly become the first of Apple's contract makers to export the smartphone from its facility in Bengaluru.

"iPhone 6s and iPhone 7 are being exported in quantities of under 100,000 units a month," says Neil Shah, research director at Counterpoint Research. "The exports have begun a few months ago to European markets," he added.

Another two sources, who are senior executives in the industry, says that export volumes are around 70-80% of the total capacity at the facility.

Today's report follows news that Apple has asked suppliers to evaluate shifting 15% to 30% of capacity from China to Southeast Asia. 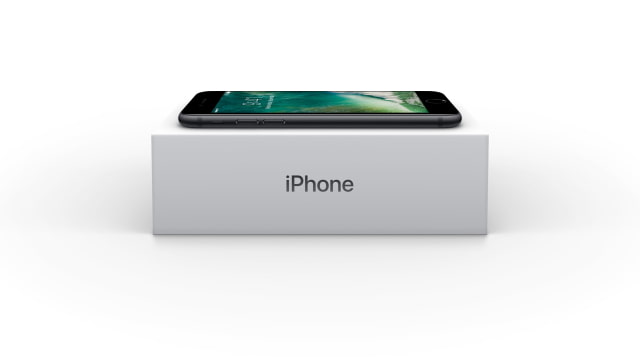