Apple is holding private press briefings this week at which it could reveal the much rumored new 16-inch MacBook Pro, reports 9to5Mac.

In the past, Apple has held private meetings with members of the press to showcase products ahead of their release. Since it seems like we won't get another hardware event this year, Apple could be giving reporters a look at the new MacBook Pro before announcing it via press release.

Apple has a dedicated location in New York City where it occasionally holds private briefings with members of the press to give presentations and offer hands-on demonstration time. This week appears to be one of those occasions based both on what 9to5Mac is hearing privately and suggestions by multiple public disclosures. If Apple is holding private press meetings at the start of this week, that suggests we could see the subject of those meetings announced publicly by the middle of the week.

While the meetings could be about the new Mac Pro and Pro Display XDR, rumors and reports about the production of a new 16-inch MacBook Pro have been abundant. Sources claim Apple is set to receive volume shipments of the device this quarter and its existence has been confirmed multiple times in macOS. 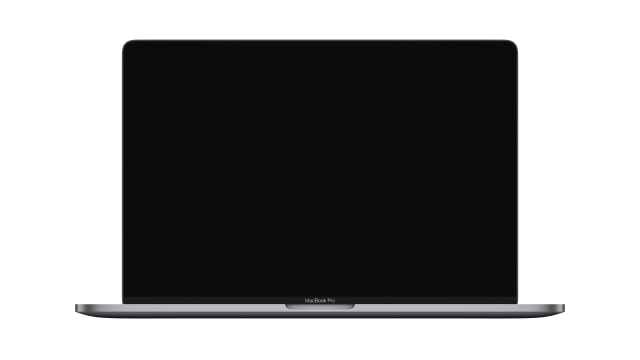