Apple may allow users to set a custom wallpaper for CarPlay in iOS 14, according to a new report from 9to5Mac.

The site recently obtained an early build of Apple's next major update to iOS which has led to numerous discoveries about the company's plans.

Our code findings suggest that Apple is working on new ways to organize iPhone and iPad wallpapers with iOS 14. Now we’ve discovered that it will be possible to define a custom wallpaper on CarPlay for the first time. At least for now, Apple is testing that feature with the same default wallpapers from iOS 13, and they also automatically switch between the light and dark versions there.

Here are some of the other new iOS 14 features that have been leaked: 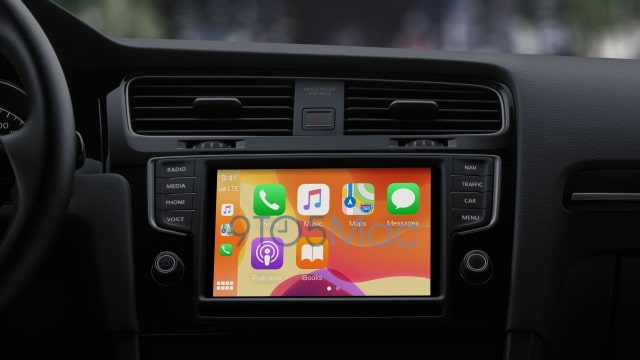