Apple has placed a straight-to-series order for eight episodes of 'The Shrink Next Door' starring Will Ferrell and Paul Rudd. The company says it landed the show in a 'highly competitive situation'.

The series is based on the popular podcast from Wondery and Bloomberg Media.

Directed by Michael Showalter (“The Big Sick,” “The Lovebirds”) and based on the script by Emmy, Golden Globe, BAFTA, WGA Award winner Georgia Pritchett (“Succession,” “Veep”), “The Shrink Next Door” is a dark comedy inspired by true events that detail the bizarre relationship between psychiatrist to the stars Dr. Isaac “Ike” Herschkopf, played by Paul Rudd, and his longtime patient Martin “Marty” Markowitz, played by Will Ferrell. Over the course of their relationship, the all-too-charming Ike slowly takes over Marty’s life, even moving into Marty’s Hamptons home and taking over his family business. The series explores how a seemingly normal doctor-patient dynamic morphs into an unprecedentedly exploitative relationship filled with manipulation, power grabs and dysfunction at its finest.

Apple notes the project will bring Will Ferrell and Paul Rudd on screen together for the first time since “Anchorman 2: The Legend Continues.” 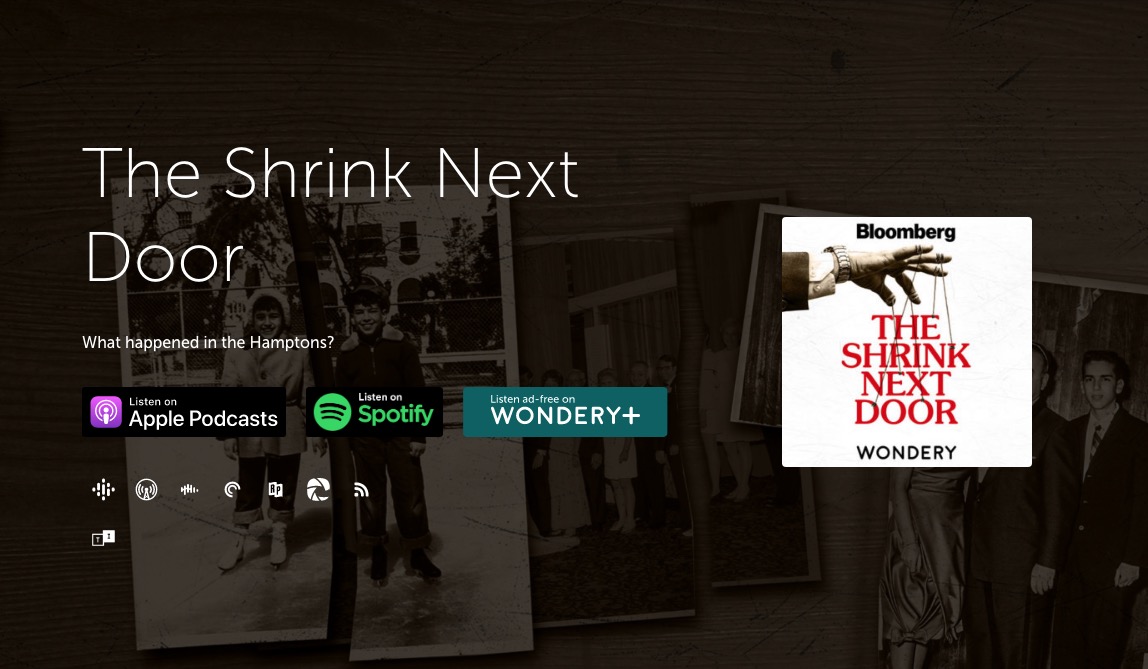