Samsung has filed a complaint against Apple in France alleging it infringes on three of its patents concerning UMTS technology, reports AFP.

"The complaint focuses on three technology patents, and not on the design of the tablets," as was the case in a complaint filed in Germany that Apple won last week, a Samsung spokeswoman said.

The complaint was filed before a Paris district court in July and targets the iPhone 3G, 3GS, and 4; as well as, the first and second generation iPad. The first hearing is expected in December.

Apple and Samsung are involved in a vicious patent infringement battle across multiple continents with Apple recently winning a preliminary injunction against Samsung Galaxy devices in Germany and the Netherlands. 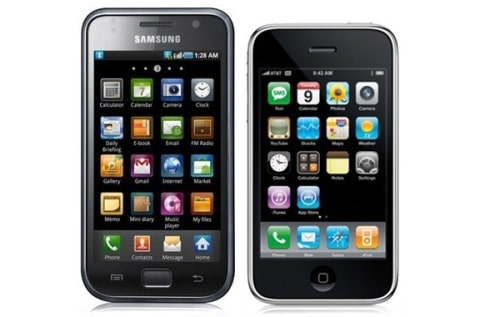