China Mobile recently held an event where it may have accidentally leaked the rumored 4-inch iPhone model. China Mobile's roadmap states the 4-inch iPhone would be released in April 2016 and cost approximately 3200 Chinese Yuan (or about $500).

The 4-inch iPhone has been rumored for sometime now and with Apple's reported March 2016 event, it is possible we would see the device revealed there.

The iPhone 6c is rumored to feature an aluminum enclosure (either similar to iPhone 5s or iPhone 6), the same curved glass used in the iPhone 6 and possibly an A9 processor. We would expect Apple to equip the device with Touch ID, 802.11ac Wi-Fi, Bluetooth 4.1, and more. 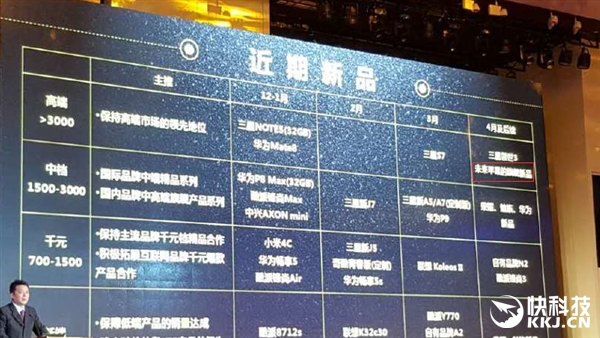