A new report from KGI Securitires analyst Ming-Chi Kuo reveals many of the changes and upgrades Apple will unveil for the iPhone 7.

Here's a look at what Kuo says is coming:

● Processor: A10 chip from TSMC that could potentially clock at up to 2.4-2.45 GHz. It may be clocked a bit lower due to heat and power consumption concerns. 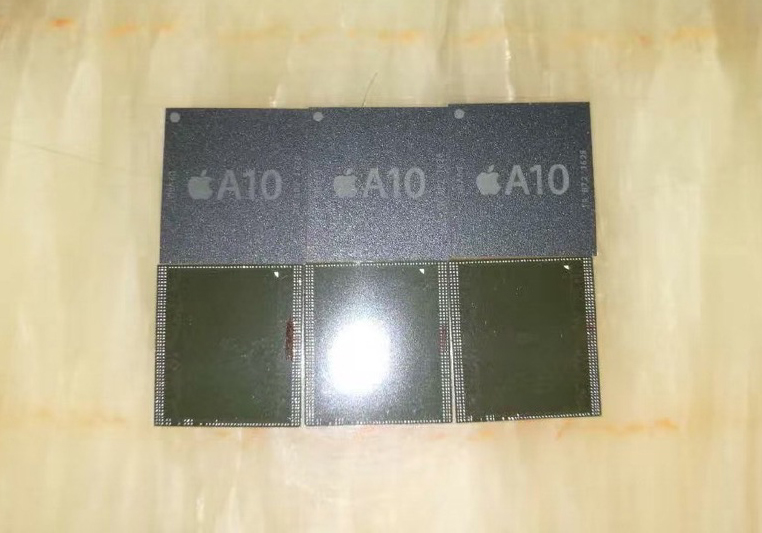 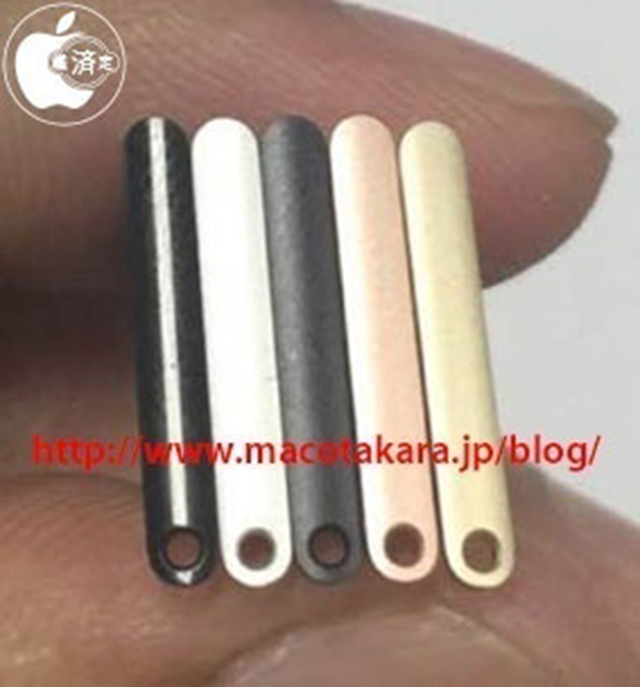 ● Water Resistance: IPX7 water resistance which will let the device survive splashes, showering, and dips in water up to a meter deep.

● Headphone Jack: There will be no headphone jack. Apple will reportedly provide both Lightning EarPods and a Lightning to 3.5mm jack adapter in the box.

● Speakers: The earpiece receive is set to become a speaker with the addition of a new audio amplifier. This positioning differs from the earlier expectation that Apple would put a second speaker where the headphone jack was and will allow for better stereo sound.

● Home Button: The iPhone 7 is said to get a pressure-sensitive click-less home button which will benefit water resistance. Haptic feedback will mimic a clicking sensation when the button is pressed.

● Display: Improved 4.7-inch and 5.5-inch displays will make use of wide color technology developed for the 9.7-inch iPad Pro.

● Camera: The iPhone 7 Plus features a dual 12-megapixel lens camera. One is a wide-angle camera with larger pixel sizes, a 6P lens, and optical image stabilization, the other is a telephoto lens with smaller pixel sizes and a 5P lens. 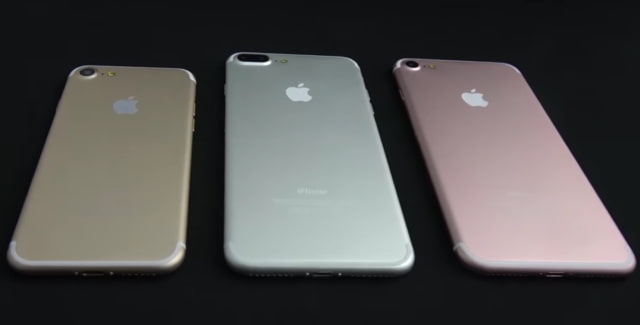 ● Flash: The rear camera flash will be upgraded with four LEDs (two cool and two warm) and a new ambient light sensor for better image quality.

● FeliCa: Apple is planning to bring support for FeliCa, a mobile tap-to-pay standard developed by Sony, to iPhones in Japan.

Notably, Kuo expects iPhone 7 shipments to be lower than those of the iPhone 6s at 60-65 million this year compared to 82 million last year. Apple's water resistance requirements apparently resulted in lower assembly yields that delayed mass production until the second half of August. 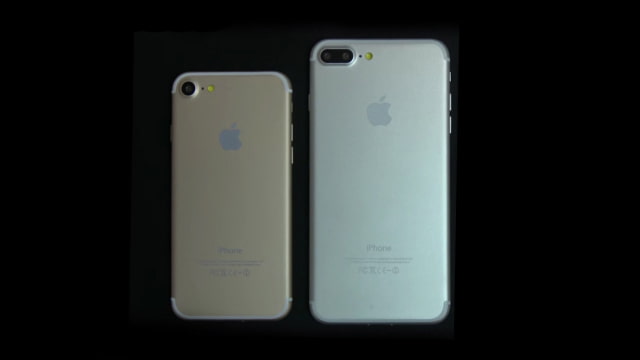 sarajames988 - September 17, 2016 at 11:20am
Loans for bad credit no guarantor can amazingly fulfil all your personal desires, by providing sufficient cash into your account. You don’t have to pay a single penny to get these loans.
Reply · Like · Mark as Spam

Dub Dublin - September 6, 2016 at 10:49pm
Because there is little difference between IP-67 and IP-68 unless you're really aiming to work underwater (IP-67 is 1m depth, IP-68 is >1m, which really doesn't tell you much, does it?) Interestingly, IP-66 is actually far tougher to achieve than either 67 or 68, since it involves resistance to water jets, not just sitting motionless at the bottom of a trash can. No, the sequence doesn't really make sense, but it's an International Standard, and they never do...
Reply · Like · Mark as Spam