Apple is reportedly planning an event on September 12th to unveil the iPhone 8, iPhone 7s, and iPhone 7s Plus, according to Mac4Ever.

Yesterday, we revealed to you exclusively that the keynote of the iPhone 8 would a priori take place on September 12, not the week of the 5 as most of our colleagues contemplate. Several testimonies corroborate our sources today. Highly, the operators would already have received from Apple, the date of the conference, but also the date of marketing of the device. These elements are critical for SFR, Orange and others, which must organize pre-orders and obtain guarantees on inventory and lead times.

The site expects Apple to release its new devices on the Friday of the following week, September 22nd.

The iPhone 8 would be Apple's tenth anniversary smartphone. It's believed to feature an edge-to-edge 5.8-inch OLED display with a notch in the bezel at the top for the earpiece and front facing camera. It will use a virtual Home button in place of the traditional physical Home button at the bottom of the device. The device will purportedly incorporate a revolutionary 3D sensor that is years ahead of the competition to enable facial recognition and augmented reality features. It's also said to feature a glass back to facilitate inductive wireless charging. The latest reports claim Apple was not successful in embedding Touch ID under the display and so the iPhone 8 will only feature Face ID (Pearl ID) for biometric security. 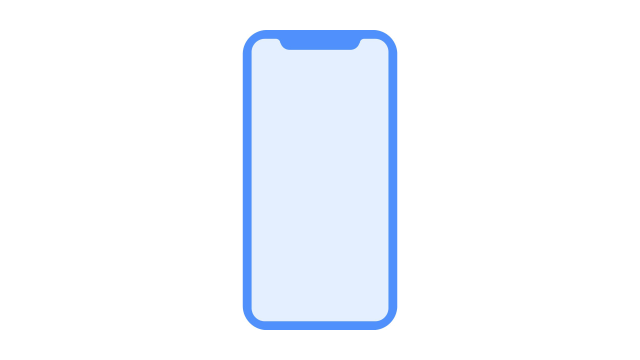 SayingWhatEveryonesThinking - August 24, 2017 at 5:00am
Removing Touch ID??? What's next, removing the headphone jack?
Reply · Like · Mark as Spam

D4xM4Nx - August 24, 2017 at 12:29am
Drama works to enhance hype considerably, sales are everything. These upcoming days will be exciting!!
Reply · Like · Mark as Spam