Twitter has announced an update to its Apple TV app that lets you link your iPhone or iPad and tweet while you watch.

Connect your Apple devices and Tweet while you watch! Update to the latest Twitter app for Apple TV.

You can download Twitter from the App Store for free. Take a look at the demo video below for more details on how the feature works... 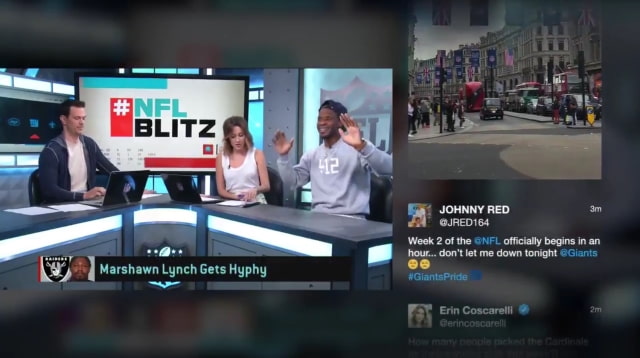 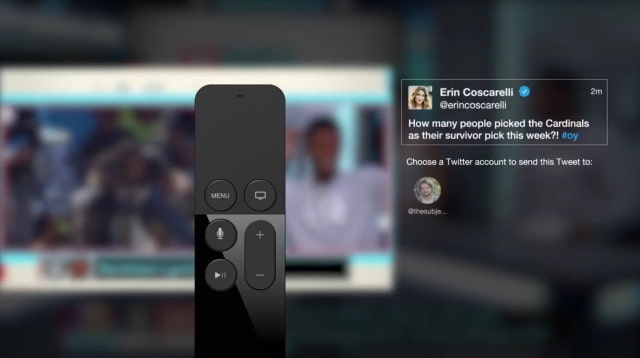