A benchmark of Samsung's upcoming Galaxy S10+ smartphone has allegedly been leaked. If the Geekbench scores are correct, Apple's iPhone XS Max will outperform the S10+.

Samsung has announced a press event for February 20th. It's widely expected that the company will unveil its 10th anniversary flagship phone at that time. Unfortunately, that means we won't be able to verify the authenticity of this benchmark result for quite a while. However, it's likely that Apple's iPhone XS will indeed outperform the Galaxy S10. 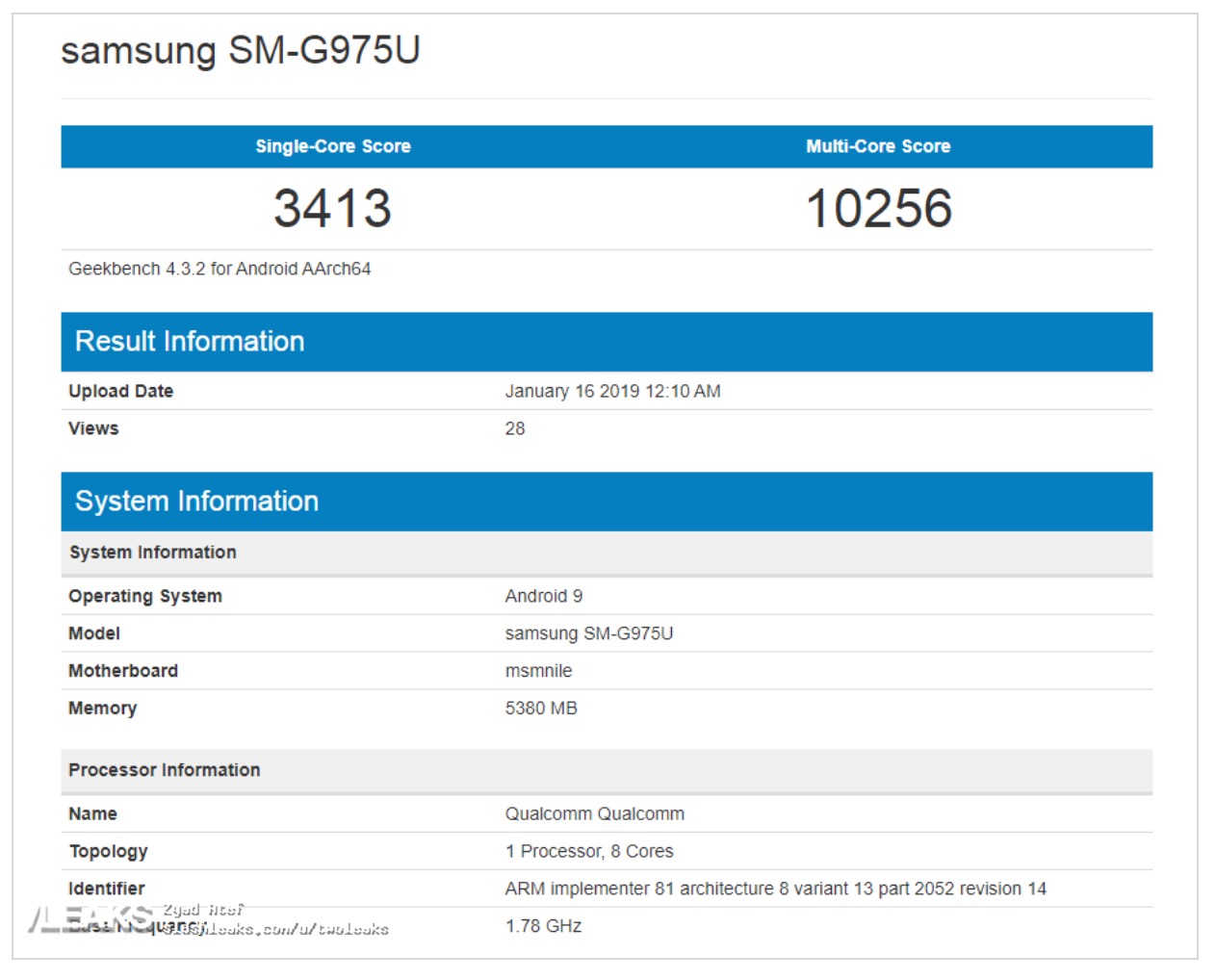 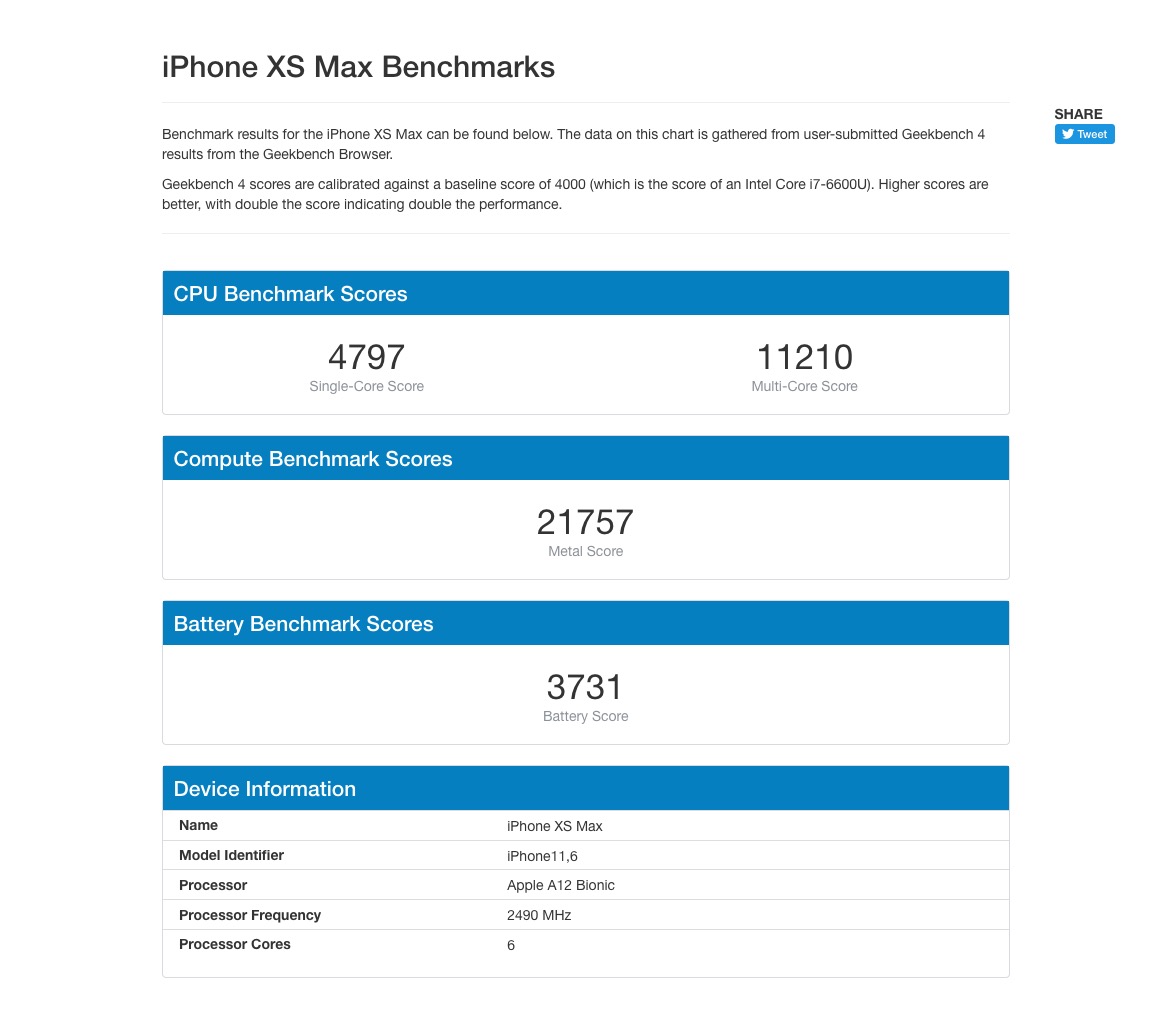 curtixman - January 18, 2019 at 3:29am
It’s not unusual for Cheaper LCD phones to outperform higher resolution AMOLED ones. Your phone is performing those same tasks rendering images, videos and 3D graphics at a significantly lower resolution.
Reply · Like · Mark as Spam

pedi - January 18, 2019 at 12:10pm
maybe for the simple people like you its just a chat machine since 2004 im using smartphones and I removed suitcase,papers,pen and many thing from my stuff today it not just a phone for me Im doing anything I need in my business and my life with my iphone and of course it must be powerfull and faster than any others
Reply · Like · Mark as Spam

D4xM4Nx - January 17, 2019 at 9:25am
No need for proof for this to be expected, it’s not about raw power and specs but OS optimization. Also having premium components adds up to the overall experience. Apple has gotten greedy over the years, but their devices remain unmatched. Plus I’d like to keep my hands intact instead of losing them over an epic smartphone explosion lol 😂.
Reply · Like · Mark as Spam
1 More Comment
Recent