Well known Apple analyst Ming-Chi Kuo is out with a research note today predicting that the company will release two new iPad Pros, a new 10.2-inch iPad, and a refreshed iPad mini later this year. Each device will reportedly get an upgraded processor.

It's unclear when the 10.2-inch iPad and the refreshed iPad mini will become available. Bloomberg recently said that Apple plans to release a lower-cost iPad with a roughly 10-inch screen and a faster processor as early as this spring.

Apple has already registered seven new iPad models with the EEC sparking speculation that we could see the new tablets soon. Additionally, references to four new iPads have been found in iOS 12.2. beta.

It's believed that Apple is planning a services focused event for March 25th but it's unclear if any hardware will be unveiled at that time. 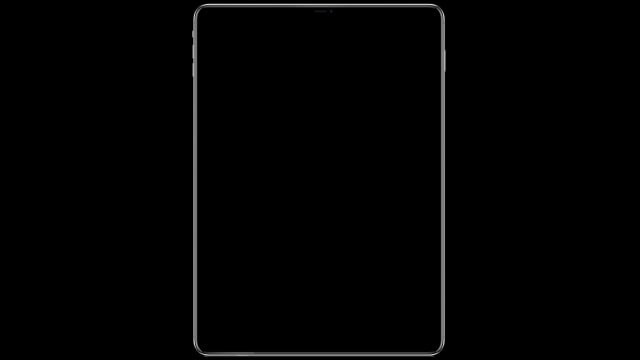