An image of a controller used to test Apple's AR/VR headset has been found in an early build of iOS 14, reports MacRumors.

MacRumors has obtained a photo from iOS 14 of what appears to be a generic looking controller for an AR/VR headset, with a very similar design as the controller for the HTC Vive Focus headset, released in 2018. Back in 2017, Bloomberg's Mark Gurman reported that Apple engineers were using HTC Vive hardware for internal testing purposes.

Developer Steve Troughton-Smith suggests that perhaps HTC is assisting Apple in some way.

Is that a customized HTC Vive Focus controller? Weird I guess HTC are assisting Apple with AR tech? But why?

One notable experience is a 'crosswalk bowling game' which appears to let Apple engineers roll a virtual bowling ball across a sidewalk to knock down virtual pins on the opposite side of the street. The game can only be triggered at the 'Mathilda 3' intersection located at 555 N Mathilda Ave in Sunnyvale, California. It's believed that this may be one of the locations at which Apple has engineers working on the headset project.

Previous reports have suggested that Apple could unveil its AR/VR headset in 2020 or 2022. Given the coronavirus outbreak, it seems more likely that this product will get pushed back until at least 2021. Please download the iClarified app or follow iClarified on Twitter, Facebook, YouTube, and RSS for updates.

Here are some of the other details that have been leaked from iOS 14: 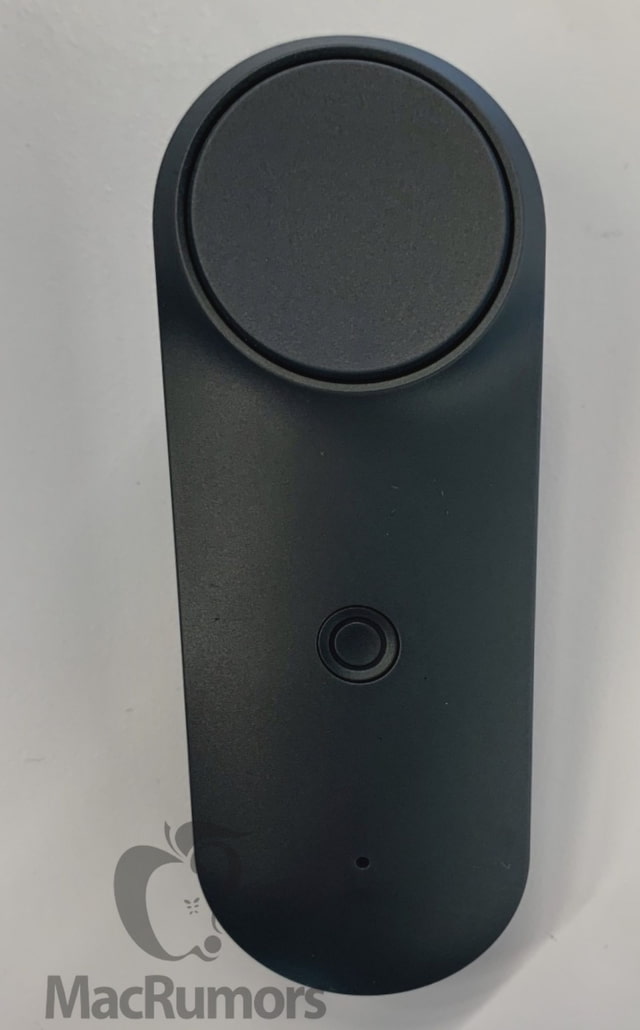