Apple has sent members of its electric car team to Korea for talks with suppliers, according to the Korea Times.

An industry source tells the site that Apple has met with multiple Korean EV component manufacturers.

"Apple officials have been in Korea for business talks with its Korean partners in the semiconductor and display sectors. As seen in Apple's smartphone business, the company is seeking business partners in Korea for its EV business," a senior industry executive directly involved with the issue told The Korea Times.

"Without partnerships with Korean vendors, Apple won't be able to complete its EV business plan. As far as I know, Apple has talked with LG, SK and Hanwha, but the talks are still in the early stages."

The site also reports that Apple could use lithium iron phosphate (LFP) batteries, rather than lithium-ion. The LFP batteries are less likely to overheat but perform worse in cold temperatures. Notably, there are no Korean makers currently producing LFP batteries. 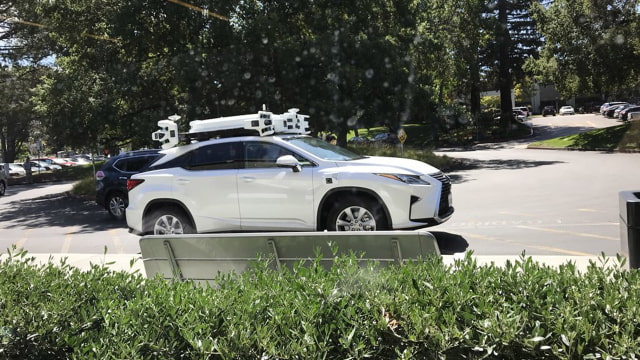