The photo corroborates earlier reports that Apple would drop the antenna bands across the back, keeping just the antenna bands at the top and bottom of the device. Notably, it also appears to match a leaked photo from yesterday that has the iPhone 7 Plus with dual cameras.

The iPhone 7 isn't expected until this fall; however, Apple is said to be unveiling a new 4-inch iPhone SE on March 21st. 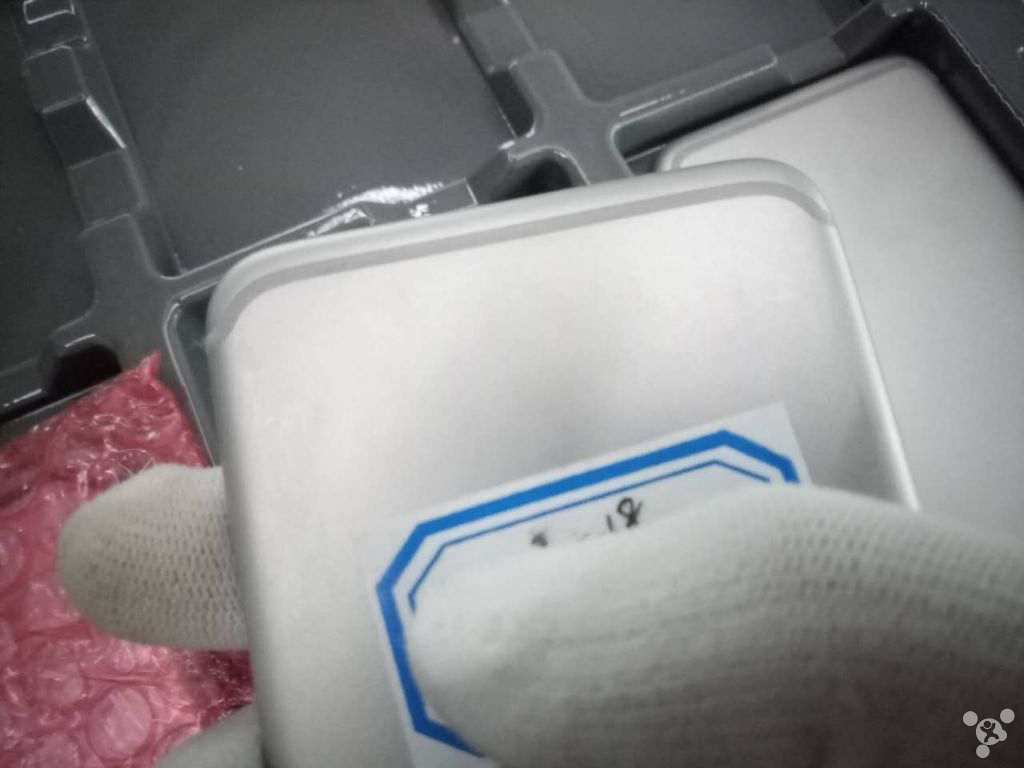 Ban the Trolls - March 17, 2016 at 12:24pm
This has been confirmed that it is not an iPhone. There's an article on appleinsider. It's a Meizu Pro 6 Android phone. Case closed.
Reply · Like · Mark as Spam
11 More Comments
Recent